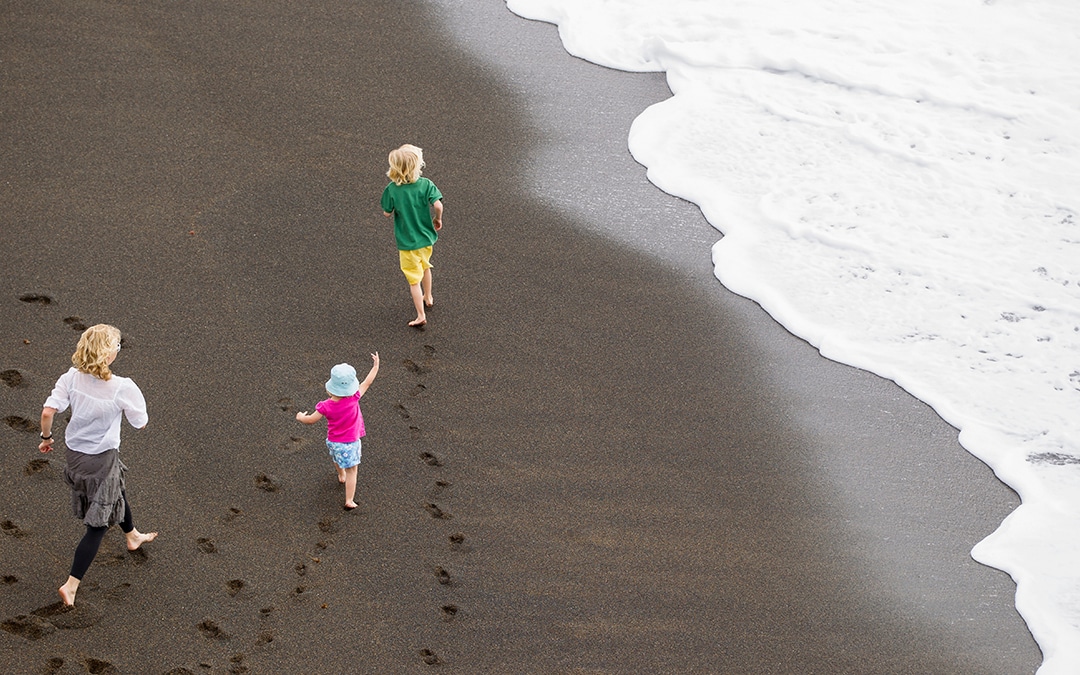 Seeker: What should I teach my child – To be careful in a world that is bad or to be compassionate and kind?

Sri Krishnaji: Why do you want to preach anything to your child?

But is your child willing to accept you as their preacher or teacher?

Children have extraordinary intelligence. They see you deeply. Suppose they see you are selfish if they see you are miserable and you misunderstand each other, they will see that your compassion is only either a piece of advice or an ideology.

Remember, your children absorb your state more than following your advice.

The question is simple – what is your inner state?

I have always said – there are only two states in which you can live – either suffering or no suffering. What do you choose?

Would you choose to be in fear and anger for the world? And live with a DEAD HEART?

Would you conquer your suffering, heal your hurts and move towards enlightenment?

To be enlightened is to be untouched and unaffected by the sorrows of the world and the trivials of life.

Such an enlightened being is naturally compassionate.

Such an enlightened parent is the most significant favorable influence on one’s children and society.

Let me share with you, a realization shared by a mother who was in an Ekam Tapas journey.

She has come to Ekam with her little child to undergo her enlightenment journey along with her family and caretaker.

During the breaks, she would sit silently with her child, holding him or playing with him. And when people pass by, they would call out her son’s name or wave and wait for the child to turn and look at them.

The child being indifferent when someone called out or waived to him would agitate the mother. Many times she tried making him wave or turn his attention to them.

One day as she was sitting in meditation, this image kept coming in front of her eyes, her many moments of struggle to make her boy pleasing to everyone.

She had lived her entire life in the anxiety of what others think of her and the same fear that makes her condition her son to be pleasing to others.

At that moment, she became free of her anxiety around her son. Her inner freedom is the greatest gift she has given to her son.

Imagine the future this child would have grown up with a mother and a father who are both living enlightened lives, free of suffering, peaceful, joyful, and connected.

Your enlightenment is the greatest gift you can give your children, not your advice and values.

To me, enlightenment is liberation from every form of suffering that grips you. It is about living free of suffering, in an enlightened state of Oneness where all division and separation are ceased.

This website uses cookies to improve your experience. We'll assume you're ok with this, but you can opt-out if you wish Read More.
Cookie settingsACCEPT
Manage consent